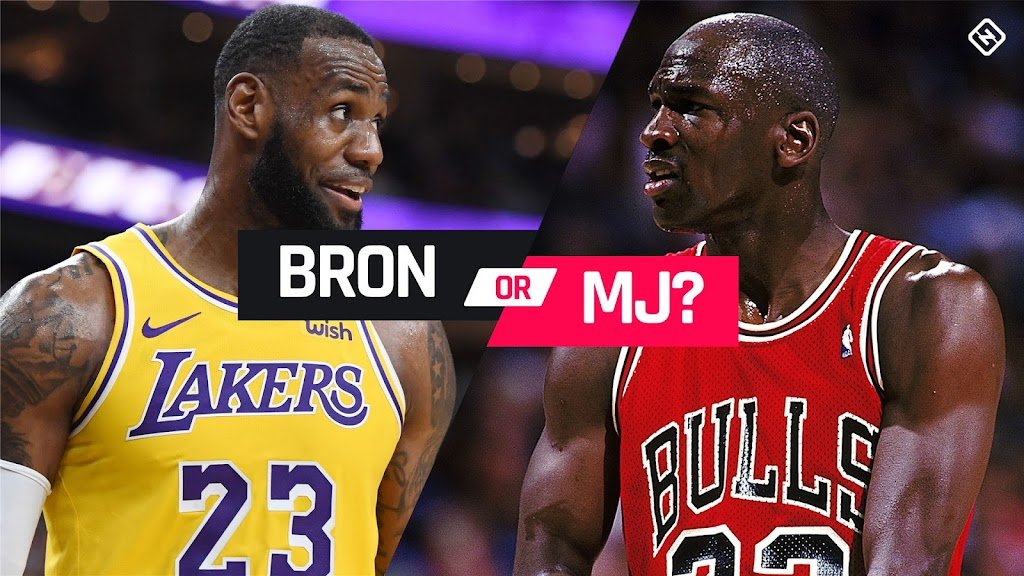 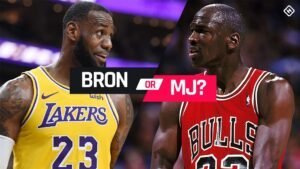 A bar near Cincinnati, Ohio has announced they will no longer broadcast games involving controversial NBA great Labron James.  James’ decision to insert himself into politics has been disastrous to his brand.  Perhaps if he educated himself on the issues things would be different, but he has shown no ability to want to or to do so.

Jordan once famously told teammates “Republicans buy sneakers, too.”  It’s a simple statement that means “I want to make as much money as possible, so I don’t want to offend anybody.”  It was his excuse, in a way, for staying out of politics.  And it worked.

Companies inserting themselves into the current political climate should take a cue from Jordan, but it appears many are taking the Lebron James approach instead of the Michael Jordan approach.  I find that to be pretty sad.  I’ll continue to vote with my dollars and my time.  I won’t bother watching Lebron James and I won’t bother shopping at companies that inaccurately label half of the population and that participate in cancel culture.  I’m not sure what else we can do to make our voices heard.