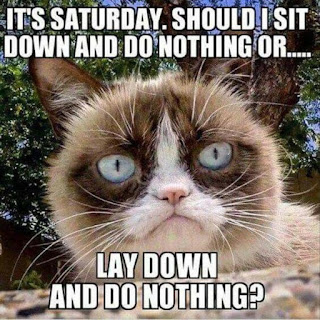 Day five of the stay at home order!  How’s everyone holding up?  I got up this morning and put on a pot of coffee and made myself a bacon, egg and cheese omelette.  I’m trying to stay away from social media and the news.  I try to post humorous or positive things but it’s hard sometimes.  Some people online are frustrated and others are just plain mean.  I’m not sure what this is going to look like after 30 days.  I really hope things level out and they end the order early.  Kansas Governor Kelly announced a statewide stay at home order ending on April 19th.  The good thing about that is it’s not a 30 day order, but basically a three week order, probably to closer coincide with the end of the Kansas City stay at home order.

After breakfast I went outside and mowed the lawn and pulled some weeds.  It was nice to get outside even though it’s pretty windy today.  Didn’t do much else except made some chili for dinner. Not a very exciting day so far, but at least I’m able to do some normal activities.  The weather is getting nicer, so that in itself may help slow the spread of the virus.  We can only hope.

Not much else to report.  I’ve been watching some old NCAA tournament games on CBS Sports Network to help me get my sports fix, but it’s obviously not the same!

Hope everyone is doing okay.  We’ll see what tomorrow brings.